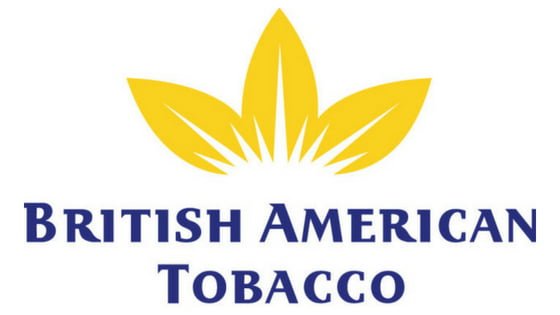 We wrote about British American Tobacco in the US but on the local exchange the British American Tobacco graph caught our attention. This company’s biggest threat is still the sale of illegal cigarettes. It results in a loss of between $40-50 billion in taxes globally.  The company of illegal cigarettes makes it the third largest tobacco company in the world. About 8 million adults in SA smoke 27 billion cigarettes a year. The latest stats show that the Western Cape smokes the most with 42% of men and one in every four women smoke.

Don't hesitate to ask if anything is unclear.