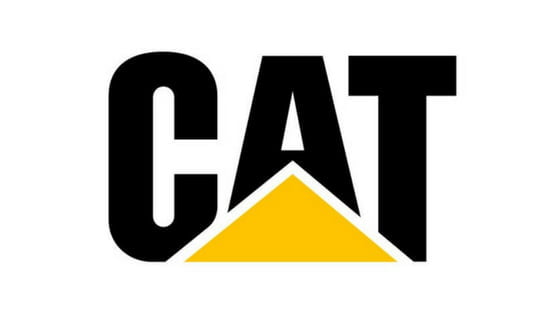 Caterpillar Inc. is an American corporation which designs, manufactures, markets and sells machinery, engines, financial products and insurance to customers via a worldwide dealer network. Caterpillar is the world's leading manufacturer of construction and mining equipment, diesel and natural gas engines, industrial gas turbines and diesel-electric locomotives. The first quarter of 2018 reported a 31% rise in sales and revenue. They have also repurchased $500 million of their own shares. 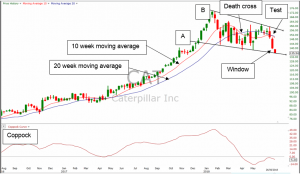 Don't hesitate to ask if anything is unclear.