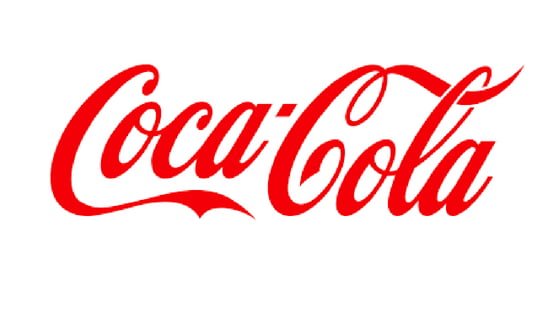 Coca cola needs no introduction to anybody who has ever been thirsty. They are listed on the New York Stock exchange. Coca cola was first marked as a nerve tonic that relieves exhaustion. The first Coca-Cola products contained cocaine, about 9 milligrams per glass. It was removed from the drink in 1903. Only two countries in the world don’t sell Coca-Cola: North Korea and Cuba.  They reported a $7.5bn operating income in 2017. 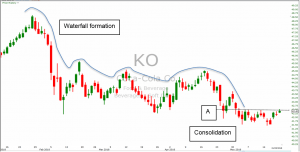 Dont hesitate to ask if anything is unclear.