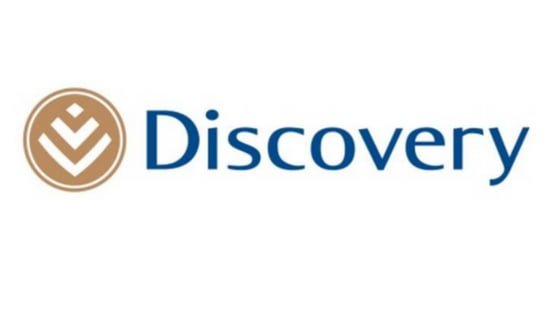 Discovery is a financial services group company. They are known as the company who makes people healthier as they reward a healthy lifestyle so that individuals can benefit from their medical aid, investments, insurance and retirement portfolio’s. Their interim results for the 6 months ending December 2017 reported a 19% rise in profit from operations for the group. Discovery health reported a 12% rise in operating profit and Discovery card business revenue increased by 7%. 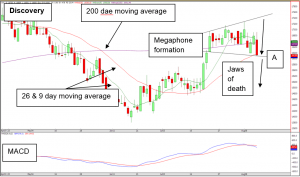