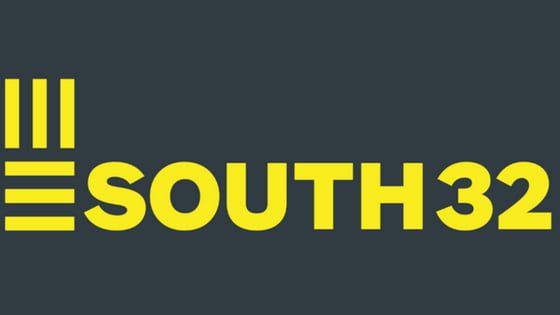 South 32, a well-diversified mining and metals company is listed in South Africa, London and Australia. Their latest quarterly report reported a better cash position. The company also managed to buy back 176m of their own shares. Their Brazil Alumina sales decreased by 1% for the nine months ending March 2018. The SA coal production decreased by 6%, while export sales increased by 11%. The price earnings ratio of the share is 12 and the dividend yield of the share is 3.79%. 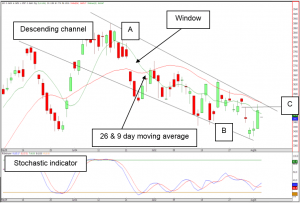 Let us know if there are any questions.