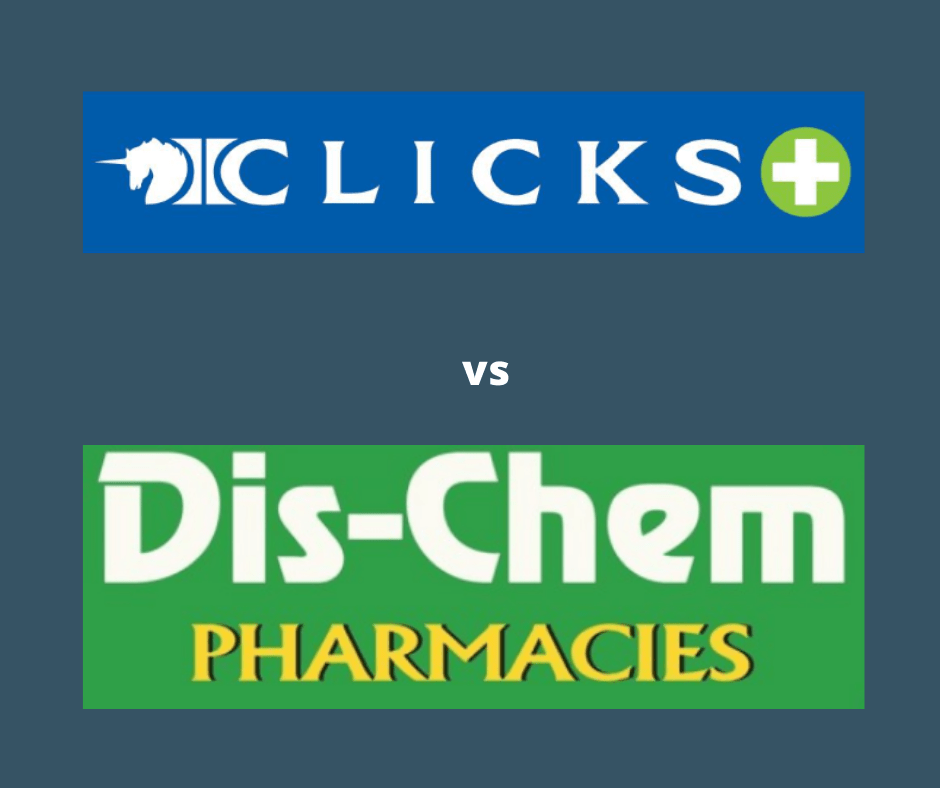 Both Clicks Group and Dis-Chem has shown exponential good growth since listing on the JSE. For Clicks the big year was 1996 and for Dis-Chem it was in November 2016.

Clicks Group consists of several market-leading retail brands, namely GNC, The Body Shop, Claire’s, Musica and Clicks. It has more than 870 stores across southern Africa and has the largest retail pharmacy chain in the region with over 545 in-store pharmacies.

Clicks has partnered with the Department of Health and over 420 of its pharmacies are registered as collection points for state chronic medicine parcels, which has done the balance sheet a world of good.

The group has stated that it is already well-positioned to support the NHI system and potentially service 58 million South Africans compared to the current 8,9 million covered by private health insurance.

While the climb in the share price has been quite spectacular it might be a bit pricey with a view on the short term, having a P/E ratio of 39.23.

On the longer term, with its contract with the state, and Government looking set to implement the NHI, albeit, in phases, Clicks might still be a very good buy on a pullback of the share price.

Dis-Chem’s share price has gone up by 16,20% at the time of writing (2784c per share) since listing just more than three years ago. It has already reached a three year high of 3901c in January 2018 though.

In the previous financial year, the group’s total income margin improved from 28.0% to 29.1%.

In a market where consumers had to bite the bullet, this was quite an achievement. According to its 2019 financial statement, it continues to benefit from better trade terms with suppliers as it grows market share across core categories. Operating profit grew by 8.2% to R1.2 billion, with the group operating margin being 5.7%.

Dis-Chem’s edge is that it is “the preferred provider for most of the medical schemes”. This means that it has network agreements in place with most medical schemes whereby claims are fully paid, subject to certain terms and conditions.

It’s P/E ratio is even higher than Clicks’s but judging by the queues waiting for its clinics to open in the mornings it could turn out to be less expensive coming the next set of financial statements.

The markets are there. It is up to management to see that the shareholders become even more (w)healthy.

Disclaimer: Maarten Roos is a freelance financial sub-editor, has written or edited news in the news media and has been meddling in shares for himself for more than 30 years. He is not a financial advisor and this article should not be seen as financial advice.