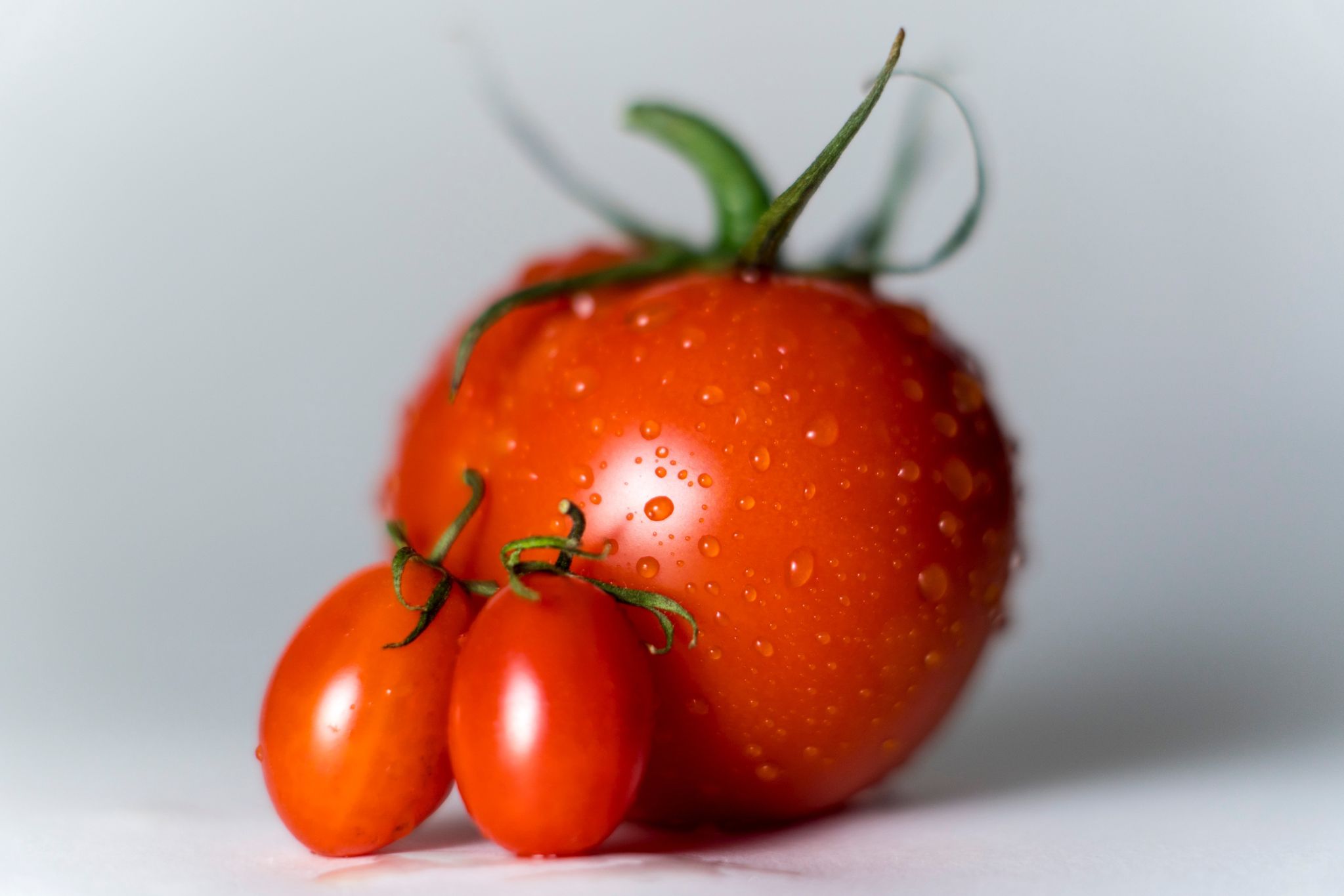 [:en]We keep on talking about position size but what does it actually mean? The size of your position is nothing other than the number of contracts you trade on CFD’s or the number of shares you buy on equities. In other words, the exposure you have to one instrument in a trade. A risk strategy […]

[:en]Literally. Both Clicks Group and Dis-Chem has shown exponential good growth since listing on the JSE. For Clicks the big year was 1996 and for Dis-Chem it was in November 2016. Clicks Group consists of several market-leading retail brands, namely GNC, The Body Shop, Claire’s, Musica and Clicks. It has more than 870 stores across […]